Menno Snel, the Dutch Minister of Finance (taxation), promised the Dutch Parliament 13th of November 2019 to start a study on fair meat prices, within a new study aimed to prepare new fiscal reforms for the next government in 2021. In The Netherlands, the media are enthusiastic about 'fair meat pricing' proposals developed by the TAPP Coalition. The proposal is that external environmental cost, not included in meat prices, are internalized and have to be paid too. These are costs for greenhouse gasses, nitrogen and biodiversity loss. The tax will be low when introduced in 2021 or 2022, and will increase bit every year till 2030.

RTL television and Dutch largest newspaper AD were positive about the proposal to increase meat prices. The plan is that in return for higher meat prices (only 16 to 34 eurocent per 100 gram)  prices on vegetables, fruits and meat alternatives will be reduced (to 5% VAT tariff , the EU minimum), additional subsidies to farmers will be paid for sustainability and animal welfare measures,  and  households with low incomes will be compensated with a 1 month free health care insurance (100-120 euro per year), to make sure eating meat is not only a privilege for the rich. A majority of 63% of AD newspaper readers supports this proposal and politicians also applauded the idea. More than 40 professors (economy, health, environment, agriculture) described the proposal in the leading economic journal ESB.

Menno Snel will present his study to Parliament in the beginning of 2020. More info (in Dutch) at tappcoalitie.nl/nieuws 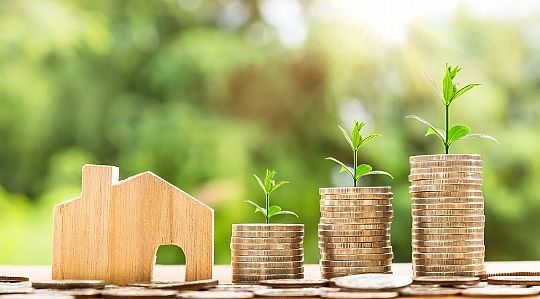