News about the need for a higher meat price in European Countries and detailed policy proposals supported by MEPs, benefiting both farmers and consumers, went viral yesterday. It was news in many EU countries and became LinkedIns' editors pick http://green.trendolizer.com/2020/02/the-eu-wants-to-tax-meat-for-the-climate.html#graph

85% of German consumers supporting a meat tax (0,50 eurocent/kg if revenue is used for farmers and animal welfare improvements): https://www.fleischwirtschaft.de/politik/nachrichten/Greenpeace-Fleischsteuer-ist-gewuenscht-41041?crefresh=1

During an event 6th February in Brussels about Sustainable Food and the EU Farm to Fork Strategy, the proposal of a 'Fair meat price' in the EU, discussed one day before in the EU Parliament, and supported by MEPs from several political parties, was also welcomed by EU and BEUC representatives.

Sabine Jülicher, EU Director DG Health and Food Safety, the leading author of the Farm to Fork Strategy said about the meat pricing as proposed by different MEPs based on a proposal from Tapp Coalition:  'This is a very interesting thought. Many food products are not priced right'. She also said: "Member States can use the instrument of pricing meat' and:
“We need to make the sustainable & healthy choice the mainstream choice".

BEUC director Monique Goyens also mentioned it: 'a very clever idea, which will benefit consumers when meat price revenues will be given back to consumers for cheaper vegetables and fruits and for compensations of low income groups. This is the way forward! I will consult my members about it, as this is a new proposal'.

"We cannot go on eating the way we do today: too much fat, sugar, salt, red and processed meat’, Monique Goyens
tells the Sustainable food EU audience. ‘We need to make the sustainable choice more available, accessible and affordable. Being a sustainable consumer should not be a punishment. Sustainability can not rely on decisions of consumers, the system need to give that framework.”

Oscar De Schutter: "We have a broken system: food prices don’t reflect externalities, yet food is too expensive for some groups of consumers and at the same time, many farmers don’t receive a decent price for their work". Both Bart Vandewaetere and Monique Goyen stated that the food price is part of the EU GreenDeal discussion. There are invisible costs. Question: who will pay in the end? Increasing prices of meat including environmental costs was discussed too; the debate leader said he has seen many tweets from consumers, since media wrote about a proposal supported by some MEPs of increasing meat prices . 'We have a unique momentum now with the EU Green Deal and the global climate emergency. With the upcoming EU Farm to Fork strategy, we want the standard for European Food to become the global standard for food' - said Lukas Visek, European Commission.

More quotes can be found here: https://twitter.com/hashtag/SustainableFoodEU?src=hashtag_click and

After the event, organised by Euraktiv, Jeroom Remmers, Director of Tapp Coalition, handed over the two reports to panel member Lukas Visek, Member of the Cabinet of Executive Vice-President Frans Timmermans, as the true pricing meat proposal also fits perfectly within the ambition of the European Green Deal to make all sectors in the EU climate neutral by 2050,  including the meat sector.

At the same time, at 19.45h, French Television FranceTV3 presented the proposal of an increased price on meat, using revenues for  lower prices for vegetables and fruits, compensations for low income groups and additional subsidies for farmers, to the French public, including an interview with Jeroom Remmers.

According to a report of RISE  foundation in 2018, on average in the EU and in 19 EU Member States, meat consumption is double the amounts advised in dietary guidelines for health: http://www.risefoundation.eu/images/files/2018/2018_RISE_LIVESTOCK_EXEC_SUMM.pdf 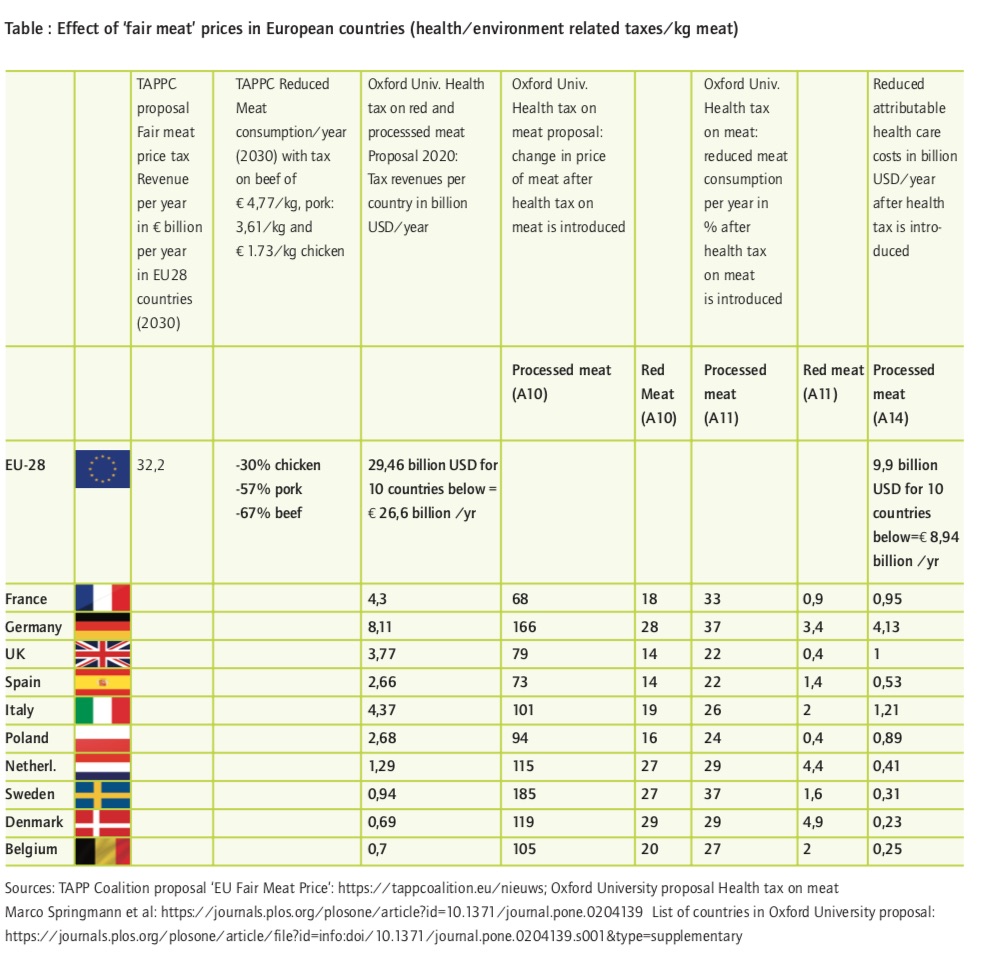 The TAPP Coalition proposes to use more than 50% of all meat tax revenues for consumer benefits (18 billion euro/year out of 32 billion total meat tax revenues in EU-28),  like reduced prices for vegetables and fruits and plant based foods (subsidies and fiscal subsidies like lower VAT ) and compensations for low income groups.

This will be the net benefit for 512 million consumers in 28 European countries (incl UK):

This amount will be higher if a larger proportion of meat tax revenues would be given back to consumers in stead of farmers.

Average benefits for EU consumers who will stop to eat meat after meat taxes are introduced: 37,4 billion euro / 512 million EU citizens = 73 euro per year per person.

Average benefit for EU consumers (flexitarians) eating half of the meat consumption of average consumers:  = 42 euro per year per person (73 + 10,50 : 2).

Farmers will be benefiters too. At EU level they can receive an additional 15-20 billion euro/year, paid from revenues of a 'fair meat price', collected by EU Member States. This could increase specialized livestock farm income with 6000 euro per year, for 2,5 million EU farms. If revenues of 15-20 billion euro/year will be used partly to pay farmers to reduce the numbers of animals, this will balance demand and supply of meat at EU level and will support higher prices for farmers, if meat demand in Europe would go down. The reduced numbers of animal contribute to lower GHG emissions in Europe, needed for the EU Green Deal and Paris Climate Agreement. 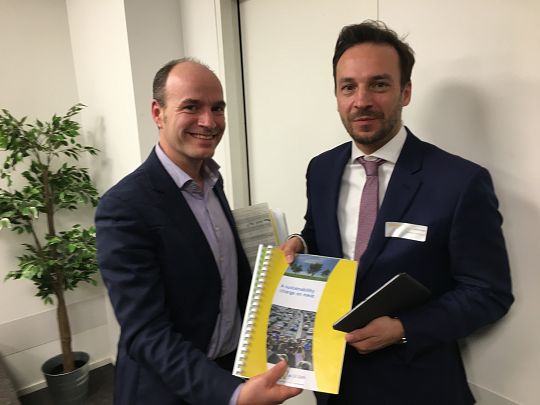 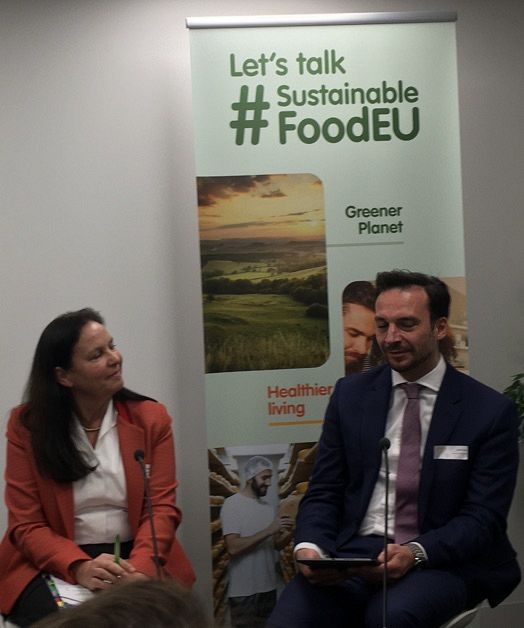 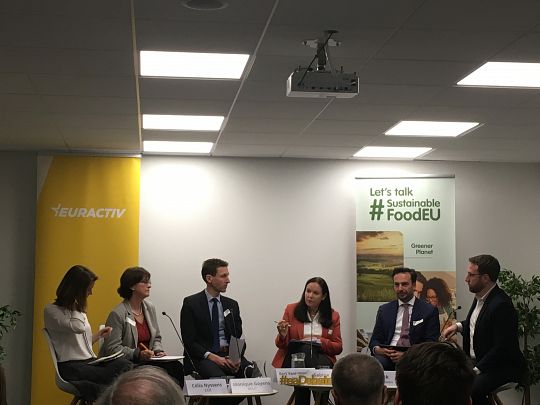 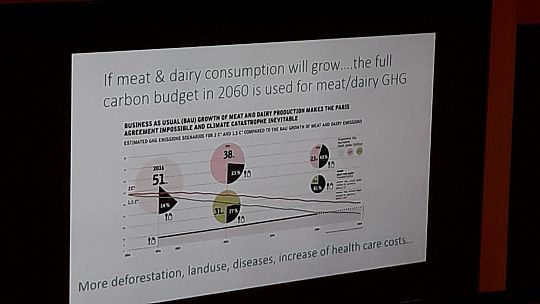 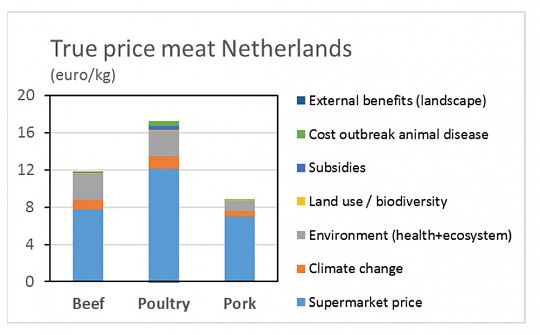 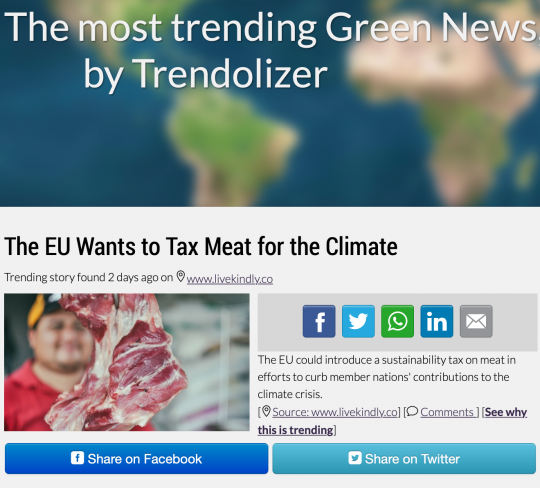 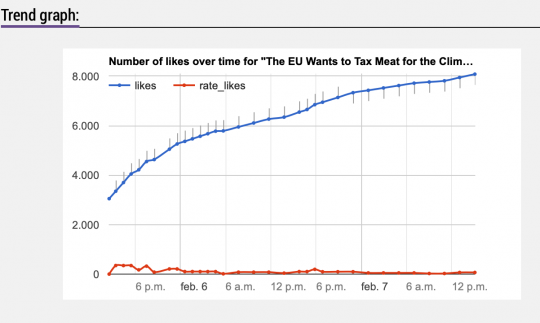 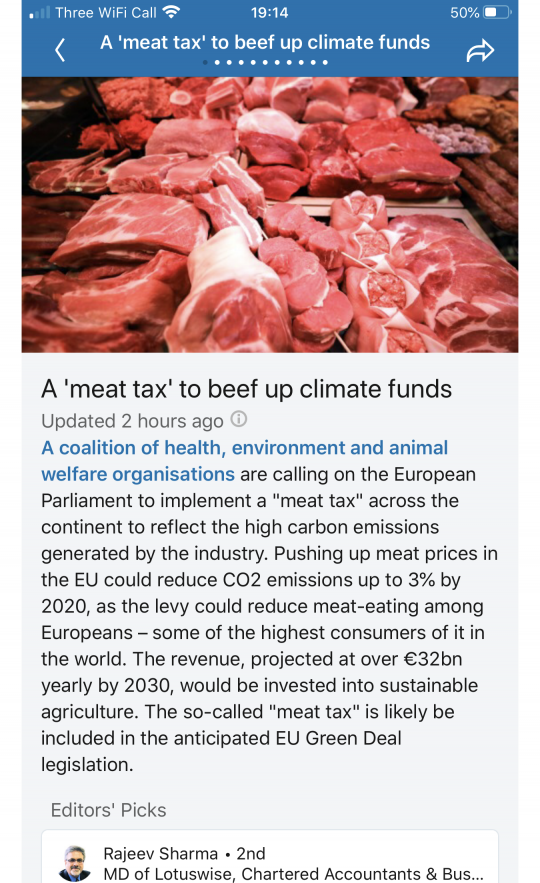 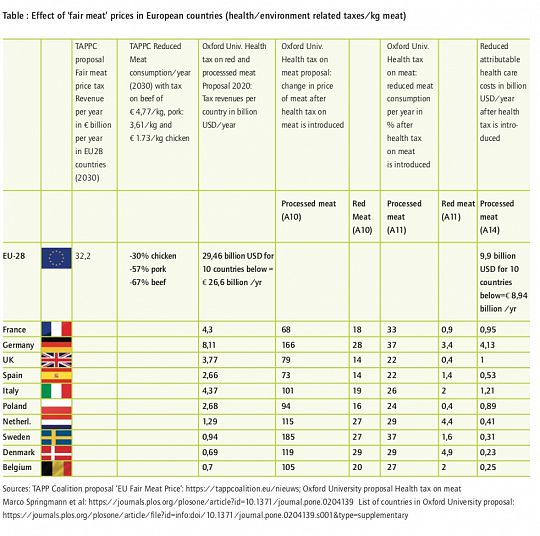