We are writing to you in the time of the terrible acts of aggression against Ukraine and the knock-on effects on the global food production and trade they entail. This tragic situation that is destroying towns and lives will need our solidarity and support. All wars, including this developing situation in Ukraine, lead to sky high food prices everywhere. It is particularly impactful in countries in North Africa and the Middle East, as they import most food from both Ukraine and Russia. The Guardian[1] mentioned that this can lead to hunger and riots. It could create a migration crisis with refugees going to the EU. The wheat price already has increased by 35% since the Russian invasion in the MENA region[2] and doubled since early 2021 (see att.). The global price for wheat reached a 14-year high in recent days, at a time when the economic fallout of the pandemic has already stretched household budgets and global food prices rose as much as 28% in 2021 according to the FAO. It has also put at risk food security in low-income net food-importing nations like Egypt, Lebanon, Turkey, Jemen, Morocco. It is also going to hurt people thousands of miles away of the war. Mr. de Groot (Rabobank), expects EU food prices will explode and a new recession is coming[3].

We ask you to address this immediate crisis by announcing EU meat consumption will have to be reduced by 25% in the end of 2022 and by 50% in 2025, to make space for grain production for human consumption instead of grains and soy for animal feed and meat consumption.

This demand is also supported by Kees Huizinga, a Dutch farmer living in the Ukraine, who met the EU vice chair Frans Timmermans [7] and warms politicians and the media about a global food crisis if Ukraine and maybe also Russian cereal harvests cannot be exported this year. Exports from the Ukraine are blocked now, because of the war  He wrote to TAPP Coalition: "We fully support your initiative to make protein and protein consumption both more sustainable and fairer. We also see the large-scale reduction of beef cattle as a possible solution for a coming food shortage, so that the proteins that are now used are immediately available for human consumption|".

The EU responded with the energy crisis caused by the war, by announcing a boost in energy saving policies and finding alternatives for gas and oil from Russia. In a similar, effective way, the EU needs to act now on the global food crisis, caused by the war. Chicken, pigs and cows eat a lot of animal feed, grains that could also be used for humans. A recent study in Nature Food[4] finds that if 54 high income countries (incl. EU) would adopt a more plant-based diet (EAT-Lancet Planetary Health Diet), moving away from animal-based foods with only 16 kg meat per capita per year (instead of 68 kg in the EU now), it could free an area of land larger than the entire European Union. This is linked to the fact that livestock takes up nearly 80% of global agricultural land for animal feed. Reducing meat consumption in the EU – similar to reducing oil and gas consumption – is the best response possible to deal with the crisis caused by the war. If EU citizens would eat 25% less meat in 2022, less soy and grains are needed for animal feed and available land can be used by farmers to produce grains for human production, starting this year. If Dutch meat consumption would be halved, an area of 3930 km2 is not needed anymore for animal feed production. This equals 22% of Dutch agricultural land. This will reduce food price inflation.

In 2017, according to the EU agricultural outlook, and info by the EU commission [5} 66.772.000 hectare of arable land in the EU were dedicated for fodder production (of which 50% for cereals and ca. 10% for oil seeds). According to the Worldbank/FAO [6}, in 2018 Ukraine produced cereals in 14.242.355 hectare. This means, that a 25% reduction in production of fodder in the EU for meat/dairy/eggs, will result in 16 million hectares in the EU that can be used for cereals and oils for human consumption, replacing the loss of Ukraine cereal production / export. The EU Commission can ask EU farmers to seed more 'summer cereals' like wheat for human consumption this spring (March-April-May), to be harvested this summer, in stead of cereals and oil seeds for animal fodder. In addition the EU Commission can start policies aiming to reduce meat/dairy consumption in the EU. Announcing those policies will quickly (spring 2022) lead to lower prices for cereals for human consumption at the global markets, as a realistic solution for future food security issues.

·      Restrictions to sell meat in public bodies and schools

·      One meat free day per week for supermarkets (e.g., on Friday), without meat sales

·      Restrictions on meat sizes in restaurants and packaging in supermarkets

We also ask you not to undermine the environmental and social progress to which you committed in the European Green Deal and Farm to Fork Strategy. EU farmer organisations asked to postpone policies to reduce fertilizer and pesticide use to maximize EU food production. However, reducing meat consumption in the EU would be a superior response!

One of the goals in the Farm to Fork Strategy is to reduce meat consumption and increase consumption of healthy food products like vegetables and fruits. The Strategy also announced ‘that food prices and fiscal systems should reflect external environmental costs’. By announcing fiscal action on food prices (e.g meat), the EU can practice what it preached. The EU plans to introduce an eco-label on food products in supermarkets to make consumers aware that some products have a larger negative impact on the environment (e.g. meat) compared to other products. The EU can introduce a high VAT tariff on food products with labels E, F, G and a 0% VAT on products with A and B eco-labels.

Now is the time to act! An EU meat reduction strategy will also help to reduce greenhouse gas emissions, deforestation and health care costs. A tax on meat could also generate income to support/compensate farmers and low-income groups. We strongly hope that you will consider our above recommendations with due care and diligence, and we remain at your disposal for a meeting to further exchange on these matters.

TAPP Coalition is a coalition of 55 European companies, food, health, farmer and youth organizations, animal welfare and environmental organizations, working towards lower consumption of meat and dairy by introducing fair prices including environmental costs. It is supported by 5000 companies and NGO’s from over 100 countries in an Open Letter to Presidents of 50 countries, including the EU countries: https://futurefoodprice.org 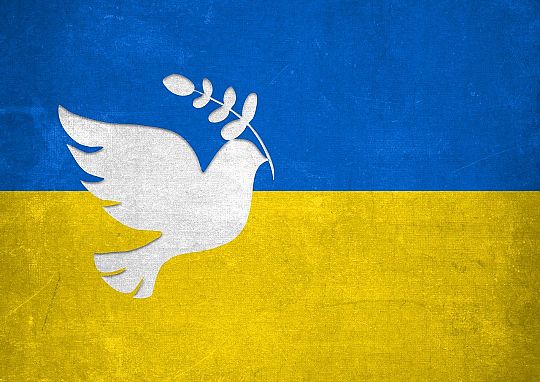 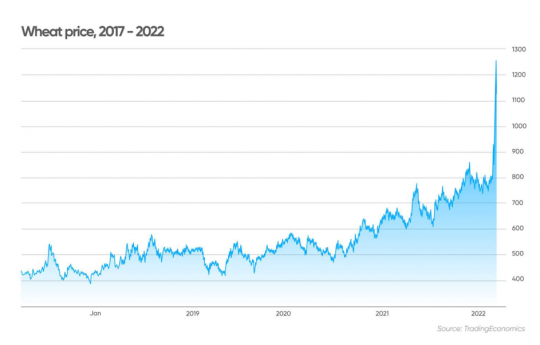