Six Dutch youth organizations, representing 80 youth organizations and 100.000 young people, organized a Climate Demonstration in The Hague to support the ‘meat tax’ proposal called the ‘true meat price’ developed by TAPP Coalition. The youth organizations asked the Dutch government to increase meat prices in 2024 and use tax revenues to reduce prices for healthy food products (0% VAT rate on vegetables, fruits, nuts, plant based meat/dairy), to support sustainable farmers with 600 million euro per year and compensate lowest income groups if meat prices go up. More than 300 people visited the event, with music, many speakers, politicians and 1200 free vegan hamburgers , donated by Tapp Coalition partners Beyond Meat, Vivera and Quorn. The largest government party VVD (liberals) sent their Member of Parliament Erik Haverkort to the event. Two Manifesto’s were handed over to him and other politicians, one Manifesto from the youth organizations and a similar Manifesto from some farmer organisations, all partners of Tapp Coalition too. Erik Haverkort said to support a fair and true price for meat, but he did not support a meat tax. However, he invited TAPP Coalition for a meeting to discuss policy options. Bram Cool, chair of the VVD liberal green member network, presented plans to include climate costs in food prices. Winnie Oussoren, board member of Youth for Climate Netherlands, handed over a symbolic cheque of 600 million euro’s per year for Dutch sustainable farmers, to be paid from revenues of a meat tax. 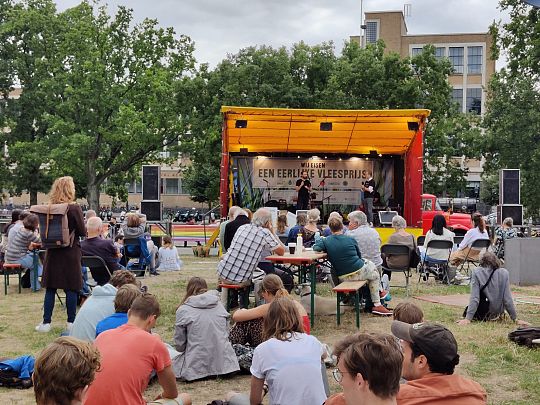 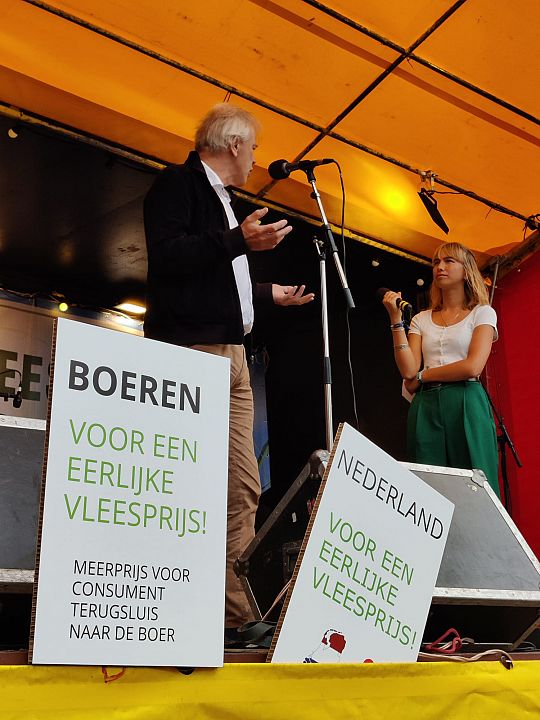 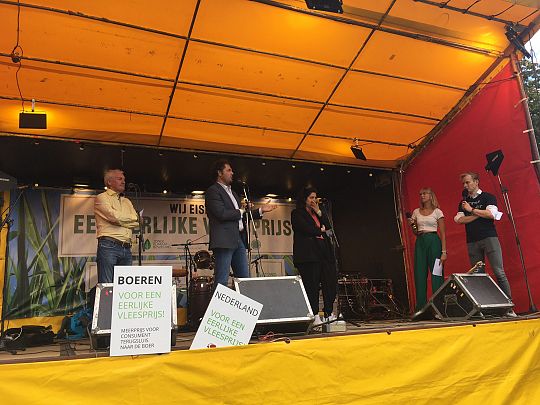 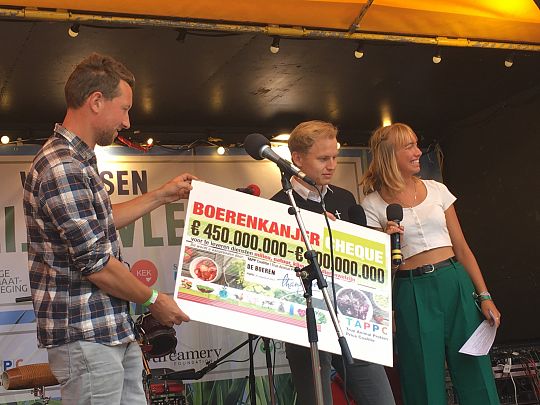 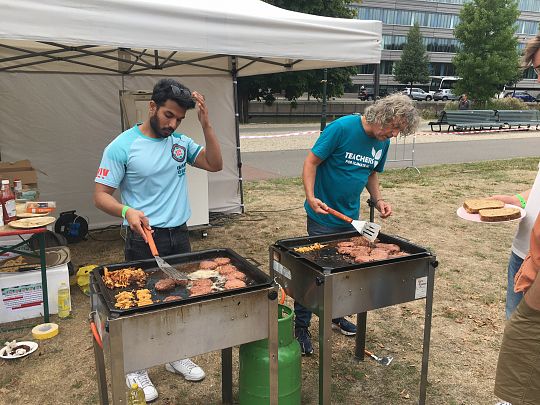 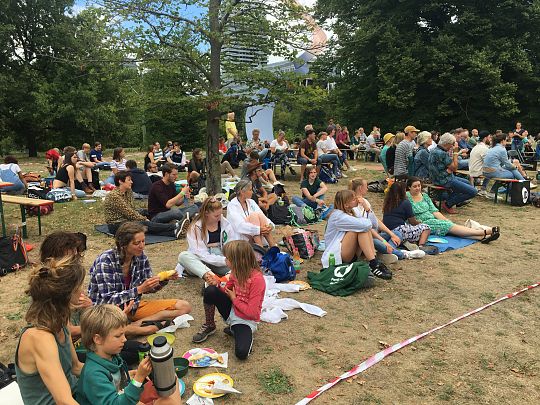