The German liberal FDP party no longer seems to oppose the introduction of a meat tax to finance a stricter animal welfare law in livestock farming.

The three parties of the 'traffic light coalition' are broadly in agreement on modernizing agriculture and livestock, but have so far differed on how to pay for it.

The liberal group in the agrarian state of Lower Saxony is now advocating a surcharge of 40 euro cents per kilo of meat, to be paid almost entirely by supermarkets and brokers. They are allowed to pass on the surcharge to customers as little as possible, so as not to further food price inflation. The liberals in Lower Saxony say they have agreed and discussed their proposal with their leaders from the national FDP group.

With a consumption of 7.4 million tons of meat per year, this corresponds to a meat allowance of almost 3 billion euros that must flow into a national animal welfare fund. This should be used to pay for the 'buy out of livestock farmers' and the 'clean up of slaughterhouses', as well as subsidies for barn renovation, organic farming and more animal welfare.

Extended package
An expert committee led by former minister Jochen Borchert last year presented a comprehensive package to modernize agriculture in Germany, including stricter laws against animal cruelty and environmental pollution. In addition, the country would have to adhere to EU environmental standards for soil, air and water. For German livestock, this means replacing almost all stables, which will cost billions of euros.

The German Agriculture minister Cem Özdemir has so far made no choice about the possible financing of such plans. Does the customer have to pay, the farmer, the supermarket or the food chain? Or a combination of them? Moreover: should there only be an extra surcharge on meat sales in supermarkets or also in restaurants? And will it be a tax, levy or surcharge?

The Greens are happy
Agriculture spokesman Renate Künast of Bündnis 90/Die Grünen is pleased that the FDP has given up its opposition to financing the conversion of livestock and agriculture. "This is an important support for more animal welfare and fair competition," she says.

The state of Lower Saxony is an important agricultural state. More than half of Germany's broilers are kept there (60 percent), every third pig (33 percent) and about every fifth beef (21 percent).

The True Animal Protein Price Coalition is also happy with the breakthrough in Germany, but also said the price increase is really small and does not include all external environmental costs, or other social external costs or animal welfare costs, only a fraction of it. In the Netherlands, another meat price proposal is discussed in the Government, to finance the transformation of Dutch Agriculture, with higher tariffs (20-57 eurocents per 100 gram of meat in 2030, and 10-28 eurocents per 100 gram in the introduction years. This will lead to 2 Mton CO2 eq reduction and will generate 850 to 1700 million euro tax income for farmers or to reduce VAT tariffs on healthy food products and compensate low income groups. 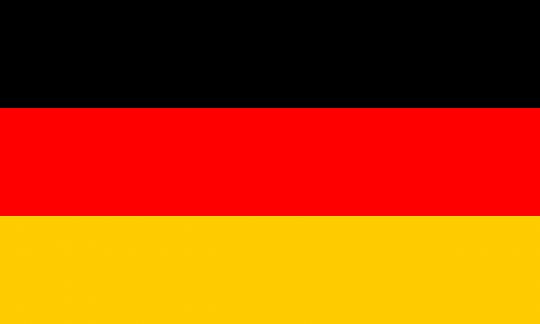